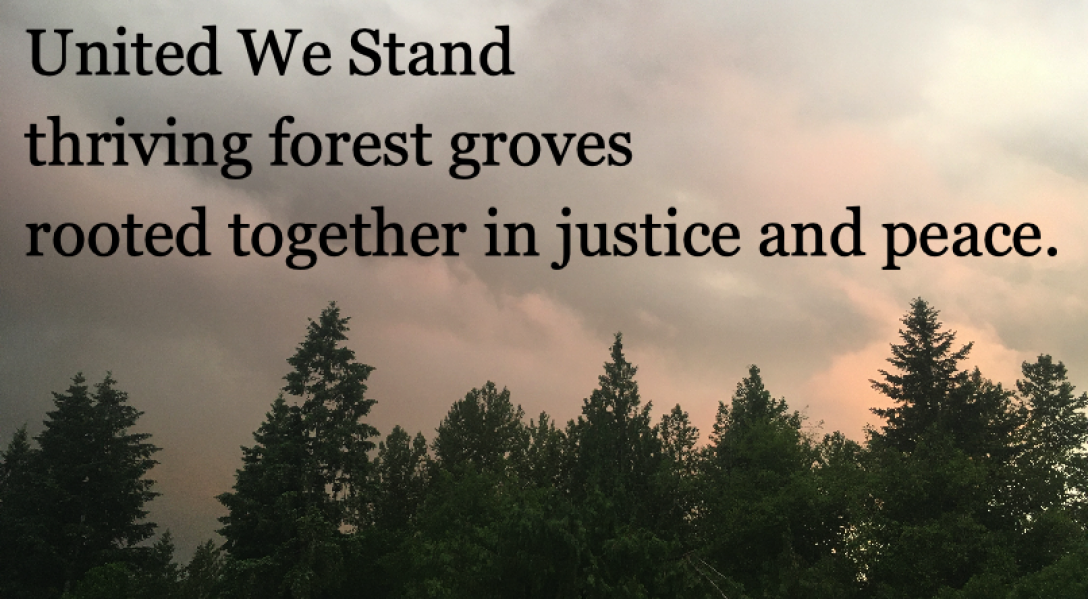 The weather has been wild and wintry this weekend. We had over 12″ of snow in a two day period, which required some roof shoveling and a lot of snow day enjoyment. We even had time to build a snow man or two. The sheep stayed tucked away in the barn with plenty of hay and water. Breaking ice out of water buckets was a constant task too- for the temperatures dropped into the 20s. But the snow was beautiful- soft, light powder- something we rarely see in these parts. Though this snow is “rare”, it will continue to grow in frequency for us, as the climate continues to shift. We’ve planned accordingly, building all new structures on the land with metal pitched roofs to shed the snow readily, so we won’t have to shovel them. The success of this design is evident in the picture below. While the double cabin roof is self-clearing, the house roof further up the hill, with little to no slant asphalt shingles, was hand shoveled by my devoted partner before we got another 3″.

This is the future of winter weather in The Cascadian Foothills. There’s an old homestead (over 100 years) near me, with the original farmhouse. It’s age is evident in the small, multi-pained windows, and very slanted roof pitch. Though historic in settlement, recent renovations of the dwelling added french doors off the mudroom, giving the early American settler image a tragic garage addition feel. One could transcend the nature of the refurbishment and recognize the complete destruction of forest and wetland thanks to colonialism. But I digress. The highly sloped roof is a reminder that about a century ago, it was much cooler in The Pacific Northwest. Heavy snow was a given in the winter time, and the build of this homestead reflects the winters that are starting to return.

The snow is a wonderful gift to our region, despite causing disruption of normal routine. It’s insulating coverage of young bulbs helps to encourage their survival and successful flowering later this Spring. Slow melt means slow, deep watering for the landscape, something our increasingly hard rains abate. In future, we’ll be grateful for more snow as a protector against Summer drought. We’ll also get more rain, but in a sheeting off the land sort of deluge- causing more erosion and less replenishment of our aquifers. These more extrema environmental changes are happening all around the world, so stay tuned! In another 50 years, Cascadia could be heading back into another Ice Age. However, the pendulum keeps swinging us into much hotter, more extended summers, so I don’t see the cool arctic air winning in the end.

Within the next few decades, there will be a continued threat of both horrific earthquakes, volcanic eruption, and fire. Drought already stalks our water table, along with more wells being drilled for private home development, and the clear-cutting of forest, which removes the protection of topsoil on our hillsides. This fertility loss is happening across the nation and around the world. Snow gives us an opportunity to slow some of that erosion and get an aquifer recharge. Shade from forest can also prolong snow on the ground. The pile formed behind our barn did not finish melting away for over three weeks. Part of that miraculous length of ice cold was supported by shade being thrown from a southern grove of Western Red Cedars. Life’s web of intricacies goes far beyond any human developed system of land management- that word, management- is part of the issue. We want to control, rather than cooperate with nature- steward what’s already in place, rather than augmenting it to perpetuate world consumption at an unsustainable rate. This shortsightedness has led to breakdown across the natural world, and humans are deeply reliant on these systems to survive.

Our best response to these changing times it to restore as much natural habitat as we can, stewarding place with the understanding that our lifetime is only one of many to come, and to have those future generations, we have to have a thriving environment for all to live. It’s such a simple concept, yet the balance has already tipped so far, we have a great shift in the opposite direction to look forward to- and severe weather is a herald of difficult times. While we experienced a few hours without power, other parts of our country experiencing this same cold front were left in dire straights for weeks. Many people, Americans, froze to death in their homes. Power grids failed, potable water was compromised, and many towns and cities found themselves stranded in what some called a living hell- especially when they received that month’s power bill. The weather extremes will continue to directly effect economy, as well as ecology.

After the snow subsided, we received thick coatings of ice across the landscape. This sudden refreeze can greatly affect budding shrubs and trees, not buried under the great snow insulation. The pear tree above is completely encased in ice, and this image will become a common occurrence, into Spring. With that, our increasing hail storms, bringing pea sized ice pellets to the ground- often covering the land in a strange white blanket of frozen grit. These weather events will also stray into Spring flower season, harming our ultimate fruit production and orchard health, no to mention the wild species that flower early in the season. Our native Anise humming bird, which overwinters in Western Washington thanks to human feeding over the decades, relies heavily on this species flowering in early Spring, along with Big Leaf Maple, which offers bees their first crop of honey. Hail will bruise and batter the flowers, knocking off petals and crushing delicate stamens. If the storm comes in Summer, your fruit will be bruised and perish sooner on the tree. EEC Forest Stewardship is planting a lot of fruit and nut trees on the land. The weather may put these cultivar species out of service, or at least render them less productive. Though are ultimate plan is to reforest the property in native growth, fruit and nut trees are still mixed in for human enjoyment and survival- should the grocery store shelves go empty during a cataclysmic disruption.

Being mindful of our location in foothills, with The Pacific Ocean not far, the arctic just a Canadian Provence away, and climate change continuing to rev up, EEC will keep evolving to pair well with the seasonal swings. Ice and Snow, drought and fire, wind and hail, all these elemental shifts give our environment crucial signals of adaptation. As a whole, our species is incredibly adaptable to environmental change, as so, people will survive the big shifts. But as nations and cities, we will have to redesign entire infrastructure, and at least here in America, we are refusing to see the writing on the wall. Even with the extinction of fossil fuel, our demand for a stable grid with 24 hour electrical consumption at extreme levels will topple- in a day, week, or even months, but more like brown-outs rolling into black-outs, seasonally, like Texas in the winter of 2021. Grids will come back online, only to be lost again in another extreme weather event yet to come. Through this slow destabilization, humanity will be forced to reckon with its limitations, and plan within the finite resources of Earth.

On a small acreage here in Western Washington, we are privileged to heat our home with wood, hold deed to property with a spring fed creek and recovering forest, with livestock, adequate shelter, and enough food production to give minimal support in chaotic times. Every small piece of the survival puzzle you can be aware of helps. Even recognizing the weak points in your basic survival needs can prepare you for when they fail- if you already have time and resources to devote in this thinking and planning- many more people do not- as they are already just barely getting by. We played in the snow, enjoyed the work, and knew it was a short lived weather event. Gratitude to this land for keeping us warm, fed, watered, and stewarding. Appriciation to weather for continuing change in our day to day lives and offering subtle, and not so subtle hints about our evolutionary process and adaptation.